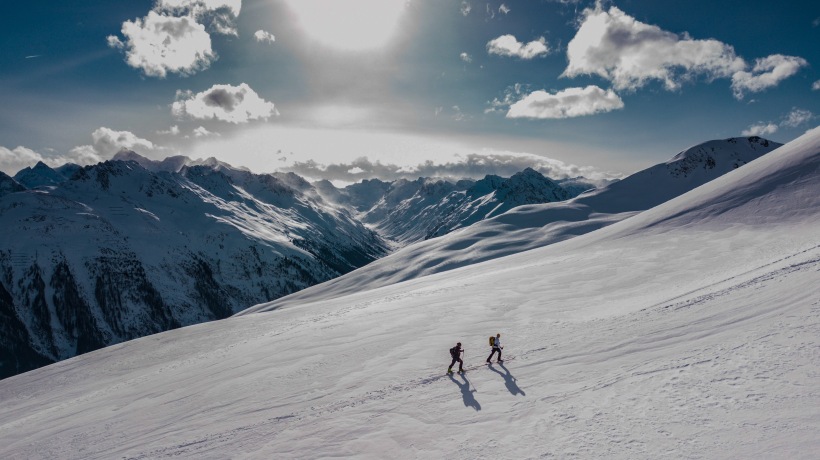 Coaching is a simple concept but infinitely varied in how it can be applied.  It can combine simple exercises with profound insights into how an individual sees themselves in the world and how they can change their perceptions and behaviours.  It is too broad to have a codified set of rules – but these principles will help define what needs to be considered in a successful coaching engagement.

The relationship is key. For coaching to be effective both parties must trust each other and be able to talk openly about the issue at hand.  This may take time to develop and may be restricted to the context of the coaching engagement, but unless the coachee feels that the coach understands them and their issue and is able to see the world from their perspective, it will be difficult for them to really share what is on their minds.

Both coach and coachee are involved. Both parties have to believe that the coaching can be effective and be willing to commit wholeheartedly to exploring and creating a solution.  The coachee has to be open to change and self-learning, but so does the coach who needs to check for their own assumptions and judgements.  Zen Buddhism has a concept called “beginners mind” which refers to an attitude of openness, eagerness, and lack of preconceptions – this applies to the coach as much as the coachee.

There needs to be an outcome. This may need to be redefined and enhanced – or even changed – during the process, but coaching is intended to produce a tangible change in understanding and behaviour, not just be a nice chat.  The coach’s role is to hold the space and manage the overall coaching process and needs to ensure that there is a general direction for the dialogue which can be translated into specific actions.  The coachee needs to suggest these actions and be committed to seeing them realised.

Life goes on. Coaching happens in the middle of other activities, family and work events, and changes in the broader context.  There may be other immediate concerns or family issues outside of the scope of the coaching – but of concern to the coachee which will have an impact on their focus.  The situation may change significantly during the coaching process which may require the required outcomes to be re-evaluated.  Both the coach and coachee must be aware of the wider context in which the coachee exists and be sensitive to how this is impacting on the engagement.

Its not about techniques. There are many different coaching tools and techniques, but they are often interchangeable depending on the situation and personal preference.  What is important is that the coach is flexible about what approach is brought to each element of a session – and understands why it is relevant in that instance.   The observation that “to a man with a hammer every problem looks like a nail” applies to coaching as well.

Change takes time. We are so used to everything happening fast that we often underestimate how long it takes to change ourselves. Personal change happens in biological time rather than electronic time.  Coaching session are often set up over an extended period with perhaps a month between them, to allow for reflection and the ability to create new habits.  Much of the real change work takes place outside of the sessions – and its important to allow for time to do this –perhaps including structured exercises to allow the coachee to observe and reflect on what their perceptions and reactions are.